8 celebrities who have spoken out about abortion rights Olivia Rodrigo Credit: Getty Images/ Frazer Harrison
As the US Supreme Court has reversed the landmark Roe v. Wade case, many celebrities have spoken up to share their views on abortion rights

The US Supreme Court has overturned the constitutional right to abortion by reversing Roe v. Wade, which has been in place for almost 50 years, making it illegal for millions of girls and women across the US to seek a safe abortion.

The World Health Organisation (WHO) says that over 25 million unsafe abortions occur every year, causing up to 37,000 women die. As millions of women will now not have access to safe and legal abortions, WHO says there is evidence that restricting access to abortion “does not reduce the number of abortions that occur,” and that it it likely to “drive women and girls towards unsafe procedures.”

In a tweet, WHO said: “Safe abortion care is essential to protect the health of women and girls everywhere. Removing access to #abortion care will put more women & girls at risk of illegal abortions and the consequent safety issues that would bring.”

As the fight for freedom of choice is more important than ever, many celebrities have shared their stance on abortion rights, with the world by sharing their opinions, and in some cases, their own personal experiences.

During her Glastonbury set, Olivia Rodrigo paused her performance to speak out about Roe v Wade being overturned. She then welcomed Lily Allen to the stage to sing the iconic song "f*ck you" to the US Supreme Court.

In her speech, Olivia said: “I’m devastated and terrified [by the recent ruling] and so many women and girls are going to die because of this.

“I wanted to dedicate this next song to the five members of the Supreme Court who showed us at the end of the day they truly don’t give a s**t about freedom.”

Sharing her own experience of abortion on social media, singer-songwriter Phoebe Bridgers spoke out about the importance of granting women the right to safe and legal abortion.

“I had an abortion in October of last year while I was on tour," she said. “I went to Planned Parenthood where they gave me the abortion pill. It was easy. Everyone deserves that kind of access.” 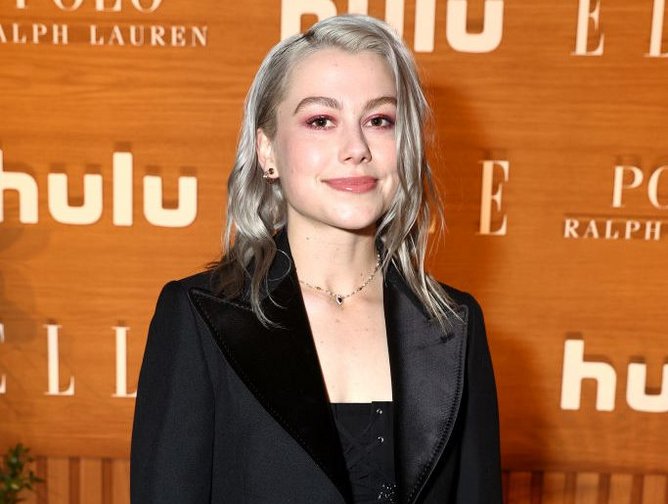 "The Supreme Court has BECOME the division. Thanks to Alito and his ilk of RW [right-wing] radicals, who are toxic to the Court’s impartiality.”

Although in many cases Taylor Swift has been reserved about sharing her political opinion, the All Too Well singer took to Twitter to express her view. She wrote: “I’m absolutely terrified that this is where we are – that after so many decades of people fighting for women’s rights to their own bodies, today’s decision has stripped us of that.”

Fighting for freedom on the movie screens as Captain America and in reality, Marvel star Chris Evans took to Twitter to share his thoughts. “This is absolutely unbelievable,” he said. “If you’re not worried about Roe v Wade, you’re not paying attention. This is why voting matters!”

Known for being a music artist that speaks up about equality, Ocean Eyes singer Billie Eilish shared her opinion on the topic of abortion with Variety. She says: “It’s so unbelievable. It makes me, like, red. It makes my ears f**king steam out of my head.

“Women should say, should do and feel and be exactly what they want. There should be nobody else telling them how to live their life, how to do s**t.

“It just makes me so mad that if I start talking about it, I won’t stop. Men should not make women’s choices – that’s all I have to say.” 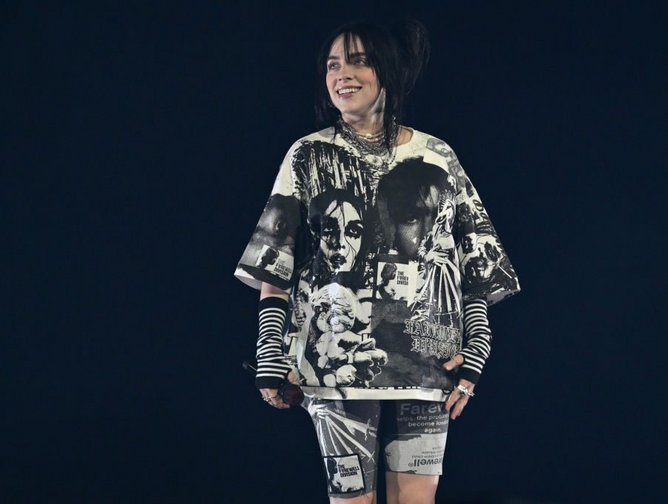 The “heart broken” former First Lady of the US shared how she believes that the overturning of Roe v Wade is a step back for women. On Twitter she wrote: “I am heartbroken for people around this country who just lost the fundamental right to make informed decisions about their own bodies. This is what our mothers and grandmothers and great-grandmothers lived through, and now here we are again.”

As one of the many men that have spoken out about Roe v Wade being overturned, John Legend took to Twitter, branding the situation as ‘awful’. He states: “These statehouses are waging all-out war on women and their right to control their reproductive decisions.”