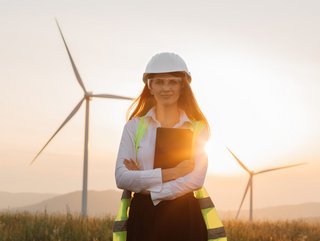 Credit: Getty Images
Companies with more women on their boards have a higher chance of meeting global climate goals, according to research from asset management firm Arabesque

The most diverse 20% of the world’s 1,000 biggest companies have been found to have a greater alignment of climate goals set out in the Paris Agreement, according to a study from Arabesque. These companies were found to be focused on a goal of capping global warming at 1.5C above the pre-industrial average by 2050 – a target crucial to avoid irreversible damage to the planet.

Spanning a broad range of companies, including MIB from Italy, Nikkei from Japan, DAX from German, FTSE from the UK, as well as the S&P 500, 75% of the most diverse firms were inline with the goal of 1.5C.

Arabesque – the first ever firm to conduct research on this topic – scored companies based on a number of criteria, such as diversity targets, diversity of board members and whether climate plans were on course to support the goal.

Arabesque board member Barbara Krumsiek said: “So far all the data I'm seeing reinforce the original premise that diversity and environmental performance are linked.”

In comparison, the bottom 20% of companies were on a worst-case trajectory of 2.7C, however many did not share meaningful data. Barbara describes this as a ‘red flag’ for investors.