Pink tax: The cost of being a woman 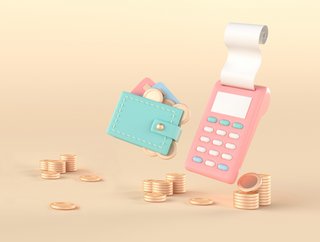 Credit: Getty Images
With Nitasha Mehta and Sandra Witzel, we discover the impact of the hidden 'pink tax', which touch almost every industry, from personal care to transport

Believe it or not, it costs more to be a woman. And no, not because women buy more, but because the products specifically marketed to us have a hidden ‘pink tax’ – even if they’re made in the exact same way, with the exact same ingredients as what’s sold for our male counterparts.

Now, it’s important to clarify that pink tax isn’t a literal tax, but is in fact gender-based discrimination from companies that inflate prices for products specifically targeted at women. And examples can be found everywhere, from more ‘obvious’ products such as shampoos and razors to slightly more obscure places, such as children’s toys and transport.

Not convinced on pink tax? Luckily, a study from the US researching 800 gender-specific products from nearly 100 brands can back us up. On average, personal care products that were targeted to women were found to be 13% more expensive than similar products for men. Likewise, adult clothing and accessories were 8% and 7% more expensive, respectively. As a result, the study concluded that “women are paying thousands of dollars more over the course of their lives to purchase similar products as men”.

Across the pond in the UK, a second study found that women’s deodorant was 8.9% more expensive and women’s facial moisturiser was 34.2% more expensive compared to those targeted for men.

Nitasha Mehta, former CPG Brand Partnerships Senior Director at Boxed, is one woman who made it her mission to fight pink tax. A few years into Nitasha's career at Boxed, an ecommerce wholesale store, she learnt about pink tax and began to compare the company’s own pricing. “I found that many products that we receive from companies such as Unilever and P&G – specifically marketed for women – were set at a much higher price than those targeted at men,” Nitasha says. “So I explained the issue to the Boxed CEO and co-founders – who are men, may I add – and they were equally as shocked as I was.”

Two weeks later, Nitasha launched the #RethinkPink campaign through Boxed, which discounts women’s items to ensure they are the same price as products for men on a per unit or per ounce basis.

“It ended up being good for business, as we acquired tens of thousands of new customers, who have now become long-standing, loyal customers,” Nitasha adds. “It obviously wasn’t the point of the initiative, but it goes to show how many people resonate with this issue.” 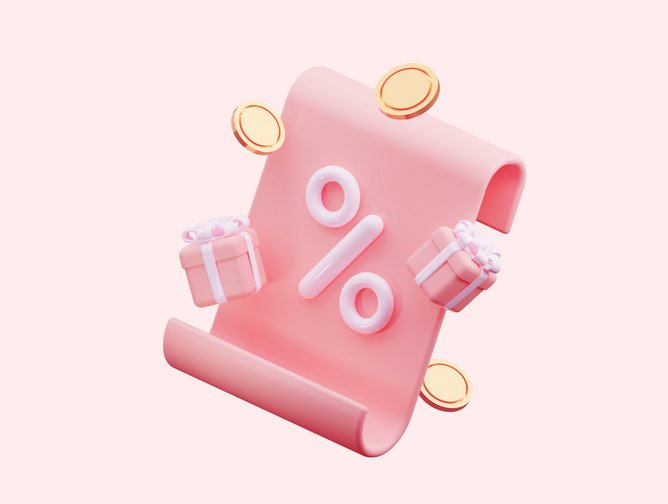 Pink tax isn’t just confined to the four walls of our shops and supermarkets – it’s found its way into other areas of everyday life, including the transport sector.

“One of the main reasons for the gender-based transportation cost difference is the varying travel patterns of women and men,” Sandra Witzel, Chief Marketing Officer of Mobility-as-a-Service (MaaS) enabler, SkedGo, explains.

“While men are more likely to travel directly between home and work, research shows that women often carry out shorter trips involving multiple tasks. This can include dropping off children at school, taking them to after-school activities and running errands.

“As women are also still more likely to be the main caregivers, it often leaves them struggling to navigate through transport systems with pushchairs, elderly relatives or shopping bags,” Sandra adds. “As a result, women are forced to switch to alternative transport options which can be longer, more costly and less efficient.”

Reducing the impact of pink tax in the transport sector isn’t just a matter of saving a few pennies and easing life’s inconveniences. By advocating change, Sandra explains that we can support women’s access to education and employment opportunities, remove an avoidable financial burden and promote social and economic growth. “By putting in place more inclusive policies and strategies, we will make transport more accessible, equitable and safe for everyone,” Sandra adds.

Why it’s not just a few dollars

There will of course be the pessimists out there that believe that issues such as the pink tax are just another obstacle that women should silently shrug off. “Discussing pink tax attracts a certain amount of naysayers,” Nitasha says, “but it’s hard to argue against something that is so blatantly obvious. All it takes is a trip to your local store to see how the prices vary between genders – in some cases, I’ve seen women’s razors that cost 100% more than the male equivalent.”

Even for those who do only see the price differences as marginal, it’s important to remember how pink tax feeds into our old friend: the gender pay gap. Women typically make $0.82 for every $1 a man earns, meaning we’re earning less and paying more for the same work and the same lifestyle.

Different companies provide different excuses as to why they’ve let this slide, but one of the most common answers is that either the scents or ingredients differ in male and female products – those in women’s products just happen to be costlier. “We've put products side-by-side to compare these aspects, but in most cases, they’re essentially the same,” Nitasha says.

Another excuse is that it costs more to market to women, as they are typically the main household purchasers and there is higher competition, so brands, therefore, pass that fee back onto women.

Whether these are legitimate reasons or not, it’s hard to see the logic behind any of these arguments, especially as shampoos, shower gels, socks, and so on, are not luxury items. But this leads us to one product that is often classed as a luxury item, even though they’re a result of Mother nature’s call.

The concept that women pay – or, in some cases, have paid – a tax enforced by the government that classifies tampons and sanitary products as ‘luxury items’ is far from fresh news. This phenomenon, known as ‘tampon tax’, was abolished in the UK in 2021, but is still very much prevalent in 30 states in the US.

Tampon tax therefore teaches us that women are not only paying more for everyday items that can be used across genders, but for fundamentally essential items that women across the globe rely on every month, too.

Although it may feel as though we’re in a powerless position, there are a number of actions that we, as women, can take to ‘cheat the tax’.

To make the world of transport more equitable, Sandra explains that we need to explore the various tools at our disposal to make the industry more inclusive and accessible. She says: “Reducing the impact of the pink tax requires a fundamental change in transport policy and planning that is informed by the requirements of women.”

The same mindset goes for those who want to dodge the pink tax we see in our homes and workplaces, for example, by price comparing and shopping around. “Give the men’s alternative a try,” Nitasha says. “Personally, I prefer using men’s razors because they’re cheaper and they’re sharper. There are also a lot of brands that have launched to take a stand against pink tax, for example, Billy’s Razors, so you can choose to support those brands that align with your own mission and values.

“Likewise, consumers can take a proactive approach by challenging legislation,” Nitasha shares. “But all dimensions of pink tax need to be raised. It’s so important to spread awareness and to make sure other women know that they’re  unnecessarily being overcharged for products. By doing this, we’ll be applying pressure on manufacturers, and ultimately retailers too, to update their pricing.”

So it’s time to make a stand, to ensure that we’re no longer paying more to be women.