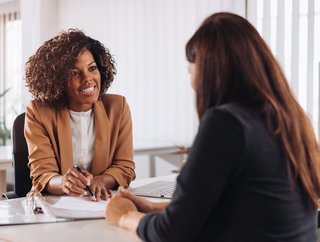 Recognising the challenges, Bank of America continues to support women in business.

As one of the top tech hubs in the US, Seattle is home to approximately 43.8% of self-employed female business owners, according to Forbes. It’s also been reported that in Paradise, Nevada, women business owners earn nearly twice as much as their male counterparts.

An empowering partnership
Bank of America recently partnered with Seneca Women, a global leadership community centred on advancing equality for women and girls, to create a one-of-a-kind platform to help women expand their businesses while navigating capital funding options.

By launching the Bank of America Access to Capital Directory, women entrepreneurs have comprehensive access to a database which has been specifically designed to educate them on subjects such as equity, debt, loans and grants, and many more.

The easy-to-navigate platform features more than 350 sources of capital across six key funding sources, including Community Development Financial (CDFIs), grants and venture capital firms. The platform also gives access to success stories, news and other useful resources to support women entrepreneurs, which the Bank of America hopes will continue to expand over time.

Supporting women
For many years now, the Bank of America has made their commitments to boosting gender equality clear. Since 2014, the bank has committed $100 million to the Tory Burch and Bank of America Capital Program – which has helped over 4,000 women gain access to more than $65 million in affordable loans. More recently in 2020, over 50,000 women joined the world’s only online Ivy League certificate programme for women entrepreneurs, the Women's Entrepreneurship at Cornell.