Three women to watch in the ICC final and semi final 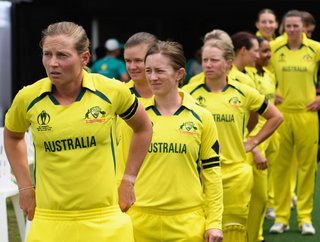 Credit: Getty Images/Kai Schwoerer
As the International Cricket Council (ICC) final and semi final is swiftly approaching, make sure you keep an eye out for these three key players

In just a matter of days, Australia will face either South Africa or defending champions England to win the ICC 2022 Women's Cricket World Cup. The final game will be held on Sunday 3 April at Hagley Oval in Christchurch, New Zealand at 3pm NZ EST; England will play South Africa in the semi final at the same venue on Thursday 31 March, 2pm NZ EST.

The three teams undoubtedly hold some of the most talented sportswomen on the planet, but as you tune in to catch the semi-final and final, make sure you keep an eye out for these three women.

When Meg Lanning was growing up, she wanted to be a hockey player – but this all changed when she turned 17. By 18 she had made her first international hundred, and by 21 she was captain – the youngest player to do either for an Australian cricket team.

Now, as the captain of the Australian team, Meg has been a member of five successful world championship campaigns, winning one Women's Cricket World Cup and four ICC Women's World Twenty20 titles.

Yet she shares: “The biggest challenge that I have found, even today, is building relationships with everyone in the team and trying to understand how to best get the most out of people. It doesn't come naturally to me." 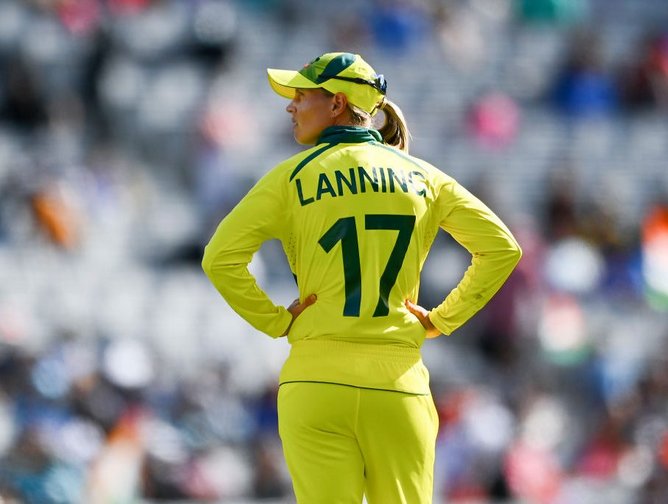 This right-handed opening batter is definitely one to watch.

Starting her professional cricket career at just 13 years old, Laura was invited to play for a South Africa Women's U-19 invitational team, and went on to captain the team a few years later. During the same year, she became the youngest centurion, male or female, for South Africa in international cricket. 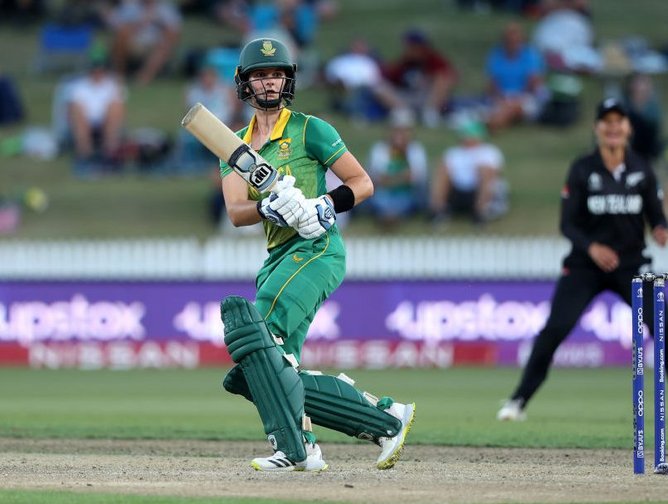 As number two on the ICC’s ODI bowler rankings, Sophie Ecclestone is without a doubt one to watch during the England vs South Africa final. At just 22 years old and as England’s top bowler, Sophie has taken 52 wickets, only to be beaten by South Africa’s Shabnim Ismail.

Sophie’s older brother James Ecclestone shared that the two would play cricket and football all day and night with their father. Now, he says: “She's only 22 and that's the scary thing. When you see her stats come on the TV and how many wickets she's taken it's mad thinking in another 10 years' time, how many wickets will she take by then?" 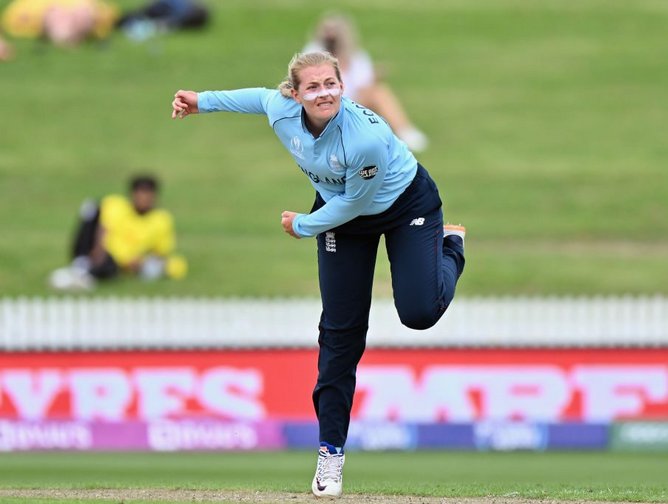