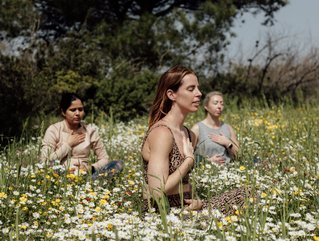 YouTube star Carly Rowena has built a social media empire over nine years. We sat down with her to find out how to make money from a life online

Rolling out of bed late morning, Instagramming a breakfast that looks better than it tastes and running 15km without breaking a sweat – a morning routine that only someone with hundreds of thousands of online followers could achieve. Although they’ve become a big part of modern-day culture, being an influencer has been made to look so glamorous and easy that it’s become one of the most desirable career paths for children, overtaking teacher, lawyer and veterinarian roles. To put this in perspective, 32% of children said they would consider becoming an influencer, according to a report from the House of Commons.

With so many individuals setting their sights on growing their following rather than securing an internship or a place at college, you may wonder whether there’s room to accommodate all these bold, brave and beautiful influencers. The answer is both yes and no.

Influencing – otherwise known as content creation – may seem like a saturated market, but, in 2021, it was estimated to be worth $13.8bn. The market has therefore created jobs for 300,000 individuals aged 18 to 26, with content creation their sole method of income.

To truly make it big, however, you need to stand out – and competition is fierce. Instagram sees 1,074 new posts every second (equating to 95 million each day), while YouTubers battle against 500 other videos that are uploaded to the site every hour.

So, although influencers have a knack for capturing the most breathtaking moments of their lives, many don’t share the hard graft, early mornings, and hours of editing that take place in between.

“People often think they’re going to make millions through monetising social media,” Carly Rowena says, “and, although it’s possible, it’s unlikely and a lot of work. At first, it starts off as ‘tip’ money, until you’re getting a lot of views – by this I mean 200,000+ views. When you start getting 1mn+ views, you’re getting more into the realms of full-time job money.” 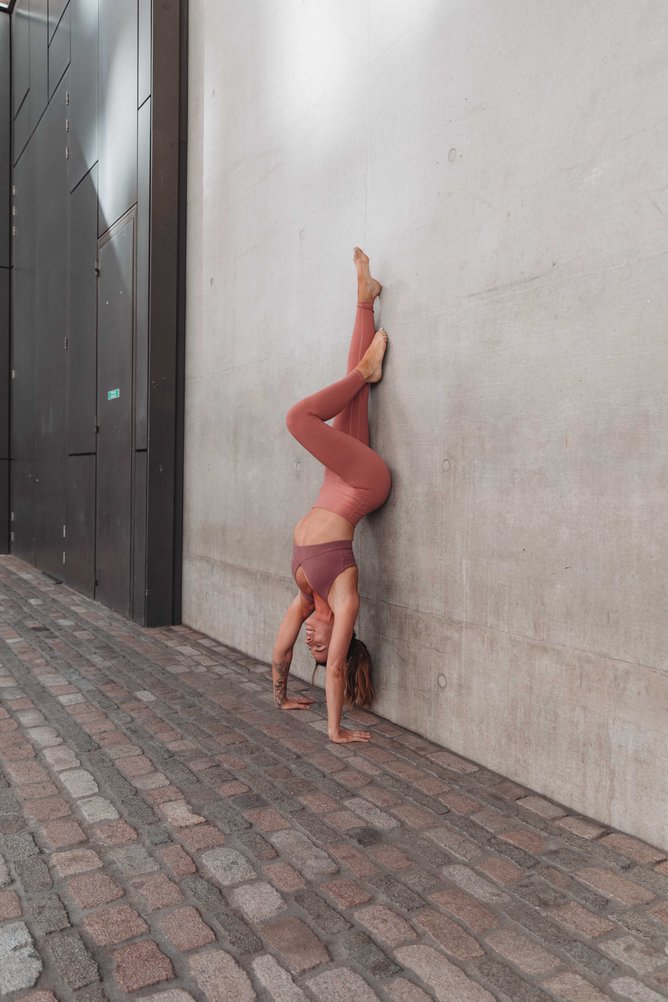 Which type of influencer are you?

There isn’t a ‘one-size-fits-all’ when it comes to influencing, and those aspiring to bag the most sought-after brand deals will have to climb the online ladder – which (if you squint) resembles the corporate ladder. And, according to Find Your Influencer, there are four steps that individuals must climb.

Those first starting their careers as content creators are known as nano-influencers. These accounts usually have between 1k-10k followers and are ideal for collaborations with small to medium-sized businesses.

“Nano-influencers are most likely to be open to product exchange or receiving ‘gifts’ as an initial way to monetise social media,” Carly says. “However, as most people grow their following, they prefer to be paid for their services and buy the products themselves if they wish. This is just part of figuring out your worth, as everyone has their own individual rates.”

When an influencer breaks the 10k mark and begins the climb to 100k, they’ll be classed as a micro-influencer. Contrary to what their name would suggest, micro-influencers still generate great engagement rates and usually work with specific brands, allowing them to create focused content. Micro-influencers tend to have the highest engagement rate as they usually have a niche following and, more often than not, come across as more sincere and approachable than those with massive followings.

“To encourage brand collaborations, micro-influencers should join an agency that will reach out to you if they have any suitable opportunities. So, brands such as NIKE will contact an agency and ask whether they believe they have potential influencers; the agent will then put particular names forward.

“Likewise, brands may also find influencers organically through posts and videos. These are more ‘rouge’ leads – more inexperienced – as direct messages tend to get flooded, so they can be easily missed.”

Now, we’re reaching the really big numbers – we’re talking a following of 100k-1mn. These macro-influencers are often social media celebrities, ranging from those who showed slow but steady growth to those who shot to fame overnight. These influencers are typically less niche and are able to use content creation as a full-time job.

“Nowadays, people presume opportunities, growth and experiences only come from huge numbers – but that’s not always the case. Sometimes, nano and micro-influencers are offered some of the best opportunities, because they have a more focused following,” Carly says.

Finally, we have the mega influencers. This, of course, is the step right at the very top of the ladder that few make it to. To earn a rightful place as a mega influencer, you’d need to rack up 1mn+ followers.

Influencing is an incredible job,” Carly concludes, “but it’s important to identify where on the scale you are and where you want to be. For example, you may strive towards being a nano-influencer, where you work with brands and get gifts – this is especially useful for those who want a bit of extra cash. On the other hand, if you want to gain millions of followers, to partner with Dior and travel around the world – this is definitely something to aim towards, but it’s the less ‘normal’ option now.”

Gifting: As mentioned earlier, gifting is when brands will offer free products in exchange for content

Affiliated: Influencer’s will posts include URL links and will be paid per click or cost per purchase arrangement. This is somewhat in between gifting and endorsement

“To make content creating a full-time, or even a part-time, role you need to attract the right brands to sponsor you. So, if you want to attract NIKE, wear their products in your videos,” Carly says. “By doing this, companies may share your videos, or they could reach out to you to discuss collaborations. Just be cautious not to give them everything. Although you want to show them what you can do, you need to give them a reason to support your content with payment.”

Online fame, free products and collaborations with some of the world’s greatest brands – sounds like the perfect job, right? Although influencing has got some major perks, it is important to be mindful of the hard work that goes on behind the scenes – which some may not expect.

“I love influencing, but it certainly isn’t easy,” Carly says. “Being an influencer is like spinning lots of different plates, capturing life’s moments and sharing them with the world. At times, it can be very lonely. You spend a lot of time on your phone or attending events trying to make them look amazing, so you’re not really enjoying the moment – kind of like a wedding photographer. You have to constantly change to keep up with new trends and be thinking of new ideas.

“It’s also a 7-days-a-week job, where you’re generally expected to post daily and at certain times, regardless of what’s happening in your personal life. This can make it hard to switch off, whether you’re on holiday or you’re off sick.

“So to anyone who wants to get paid for creating content on social media, I would encourage them to consider what they want from their online presence – do they want a few gifts, to partner with their favourite brands, or to become a mega influencer?” Carly says. “From there, find your niche, find your audience, and get used to spinning plates!” 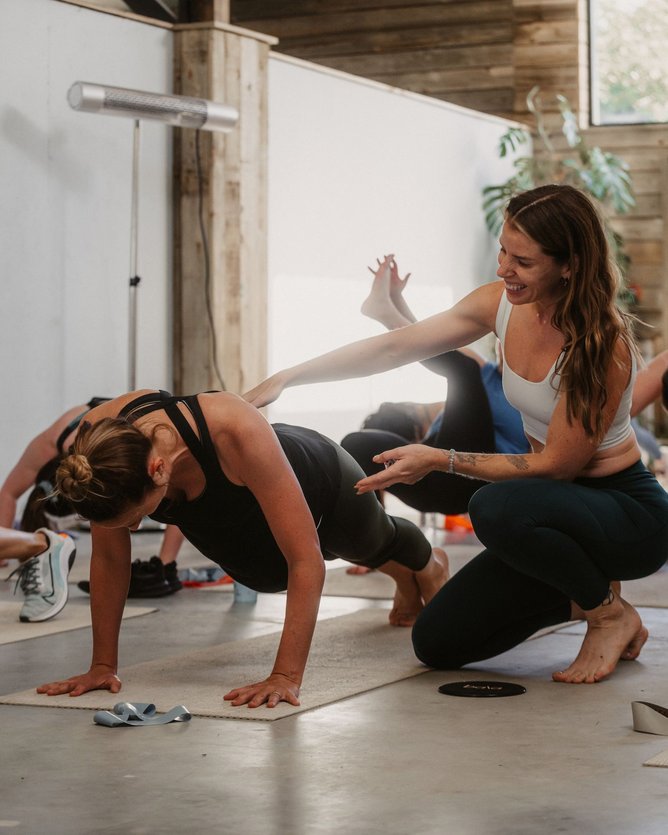 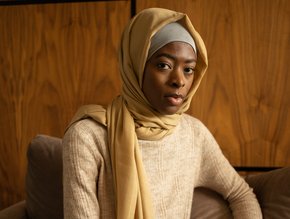