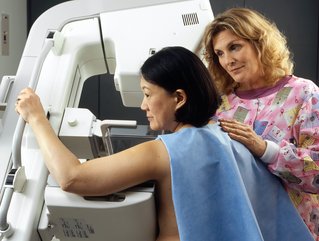 As an employer or leader, take charge of your employees’ health and well-being and encourage cervical screenings throughout this year’s awareness week

While men and women should be equal in the workplace, both have their differences—as we all do. However, in order for female employees to feel cared for at work, leaders must be able to consider their personal needs.

This week is Cervical Screening Awareness Week and while it may not seem like a manager’s ‘business’, it’s important for their employees to understand why it could be crucial to their health and well-being.

What is cervical screening so important?

The primary reason for cervical screening is to detect cervical cancer. Women between the age of 25 and 64 in the UK are encouraged to take up screenings offered by the National Health Service (NHS) in an effort to catch it before it becomes severe.

According to MacMillan Cancer Support, a UK-based charity, around 25% of women that are invited for a cervical screening do not attend. While the figures seem to be falling year-on-year, this is all down to the early intervention of healthcare services and ultimately the willingness of women to attend the appointments provided.

It’s also worth looking at the figures relating to the 14th most common form of cancer, of which around 3,200 Brits are diagnosed with every year. Globally, cervical cancer screening has impacted the number of cases of HPV transmission. The population is rising and, as can be expected, cases have risen from 493,243 in 2002 to 2020’s figure of 604,000, which, thanks to healthcare services, is curbed from much higher numbers.

How can leaders encourage employee well-being?

The truth is that 99.8% of cervical cancer cases are treatable, but many will be unaware that they have it. As a duty of care, leaders can influence the decisions of their female employees to undergo cervical screening, which is what this week is all about. It’s perhaps worth mentioning that male leaders can also provide support in this area.

Taking on board the message of this week, both men and women must ensure that they are well informed of the current issues relating to cervical cancer as a step in creating a more inclusive workplace. Women are likely to spend over half of their waking lives at work and under the watchful eye of their employers.

But, as an employer, what should you know about cervical screening? You don’t have to be an expert on the subject, in fact, education involves pointing your employees in the right direction to the most reliable information possible. In the digital, said information can be found across national government websites as well as those of national healthcare organisations, and one of the most reliable sources—the World Health Organisation (WHO).

No matter what your position in society, you are capable of influencing multiple individuals in your community, including neighbours, colleagues, and family members. On the flip side, large organisations have influence over a wider audience across less developed countries, which are more prone to the HPV virus.

The ability to influence the social agenda is a power held by larger organisations, which comes under their environmental, social and governance (ESG) commitments to support women in their localities. 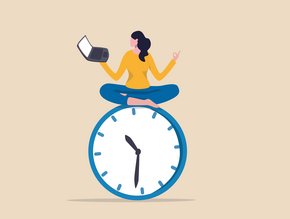 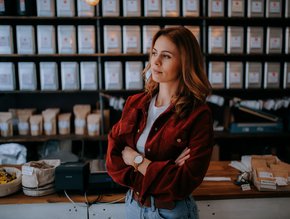 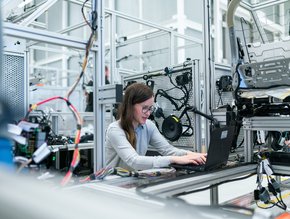